Moscow is the capital of Russian Federation and represents a unique set of old architecture masterpieces and modern high-tech buildings. If you want to know more about the history of the Russian capital, you need to take this City tour! In only a few hours, you will have a glimpse of its main landmarks, such as the Red Square, the Kremlin, the Victory Park, the White House, the Arbat, Cathedral Christ-the-Saviour, the observation platform of Sparrow hills, Lomonosov University and much more! It is an interesting and efficient introduction to Europe’s biggest city.

Even if you have seen this place and its landmarks dozens of times, it will be a breathtaking experience to see it in real life. During the walking tour, you will have the time to take pictures of this 73,000 square meters brick-paved square surrounded by the Kremlin Walls, Lenin’s Tomb, St Basil’s Cathedral, Resurrection gate, GUM superstore and the Russian State Historical Museum. Turn to the left, and find yourself in one of the oldest urban public parks in Moscow - Alexander Garden. It keeps a lot of valuable architectural monuments: Kutafia tower of the Kremlin, Italian grotto, an obelisk to the 300th anniversary of the Romanov dynasty, as well as sculptures, fountains and mosaics based on popular fairytales. The guide will tell you about the numerous of important historical events, which took place on the Red square and bring you all around it to discover from different points of view.

During the tour, you will be taken to the most precious monuments of the city’s rich history and original architecture carefully preserved as the world cultural heritage. You will be able to hear amazing stories and to take fine pictures of the main architectural and historical sites like Nevsky prospect, the Kazan Cathedral, the Winter Palace, Vasilievsky Island, St. Isaac Cathedral, Peter and Paul Fortress, the Senate Square and the Palace Square. The 3-hour sightseeing tour will allow you to get a brief but bright impression of Saint Petersburg. 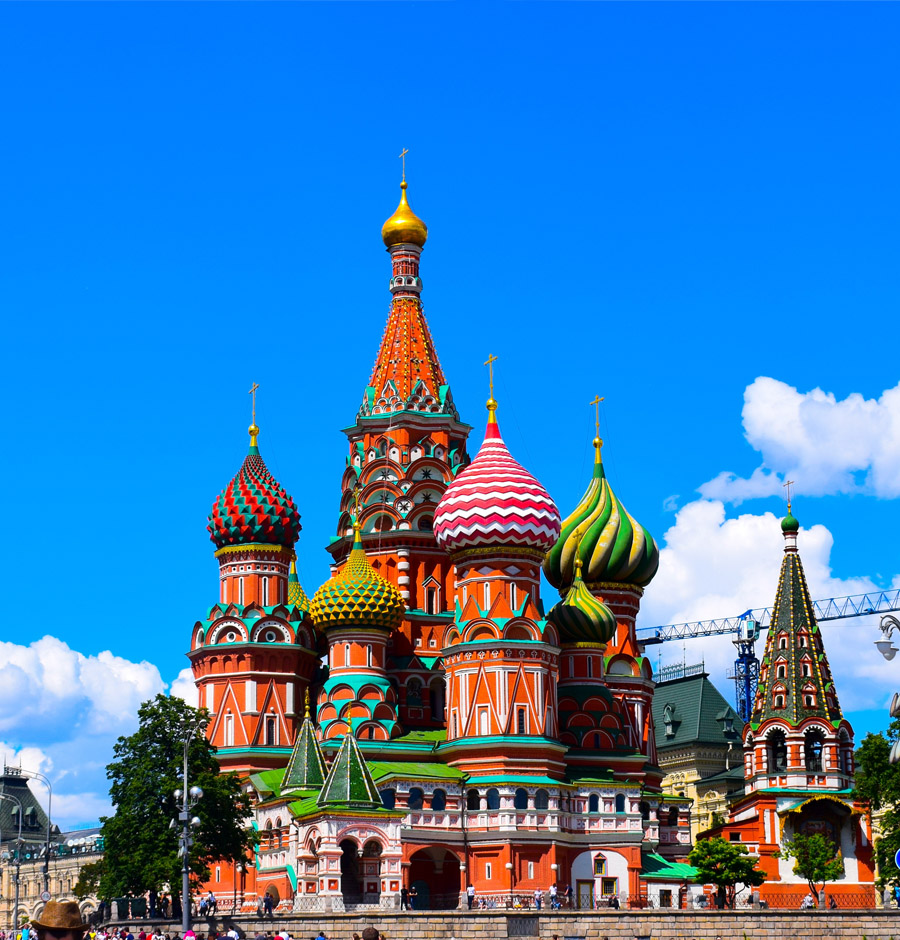