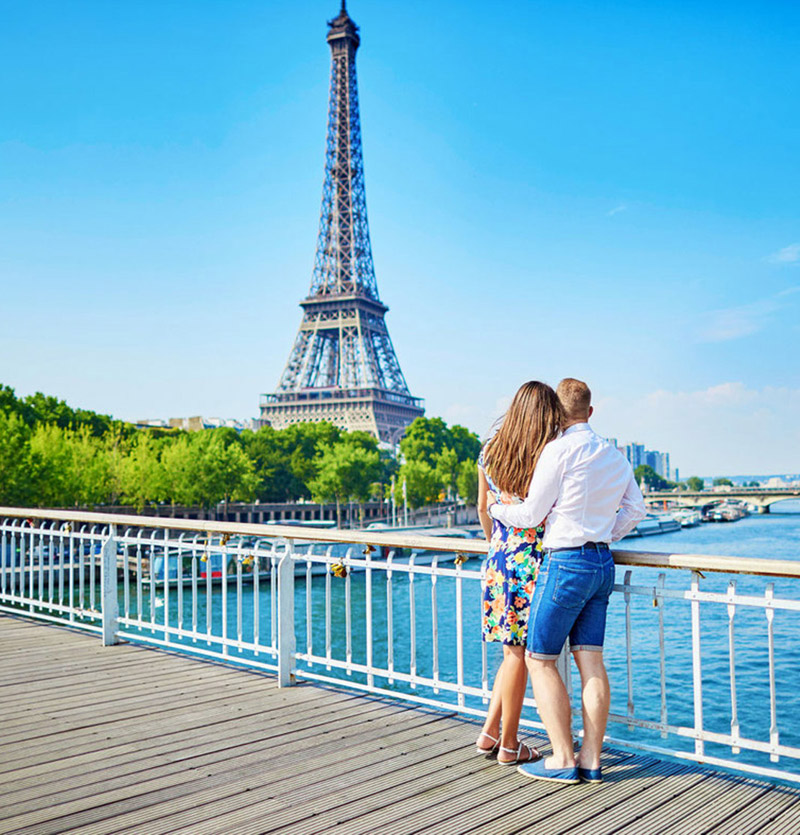 France is a beautiful country that boasts of spectacular cities with picturesque topography, colourful culture, free-spirited people and delectable cuisine. Tick off some of the most popular European attractions first and then stay to explore the true vibe of the local towns and villages. No French holiday can be complete without checking out country’s incredibly charming tourist attractions. These beautiful places to visit in France have been the muse to many poets and artists, and continue to be awe-inspiring cities and hubs from tourists from all over the world. Book your France tour packages here to explore the exotic locations.

Best Places to Visit in France